Built 1930. Named not for its location but for Wayne and Gladys Valley, who contributed toward the vast building's major renovation in the early 1990s. The largest building in Berkeley (and the largest concrete building west of the Mississippi) when it was built in 1930, it remains the biggest building on campus, at over 400,000 square feet. Original exterior decorations from the George Kelham design include animal-shaped ornaments and the names of eight life science disciplines. Inside highlights include a giant T-Rex skeleton fronting the Museum of Paleontology.

Designated waiting area: Southwest DWA: The southwest Designated waiting area is located directly to the right upon exiting the elevator lobby. Northwest DWA: THe northwest DWA is located at the complete opposite of the southwest DWA. Upon exiting the elevator lobby, you make a left turn. Walk to the end of the hallway and make a right turn. At the end of the hallway is the northwest stairwell and the location of the Designated Waiting Area.

Accessibility features: On the first through fifth floors, there are two drinking fountains adjacent to the main elevators. On each floor, one of these fountains is located at a usable height and one is not. 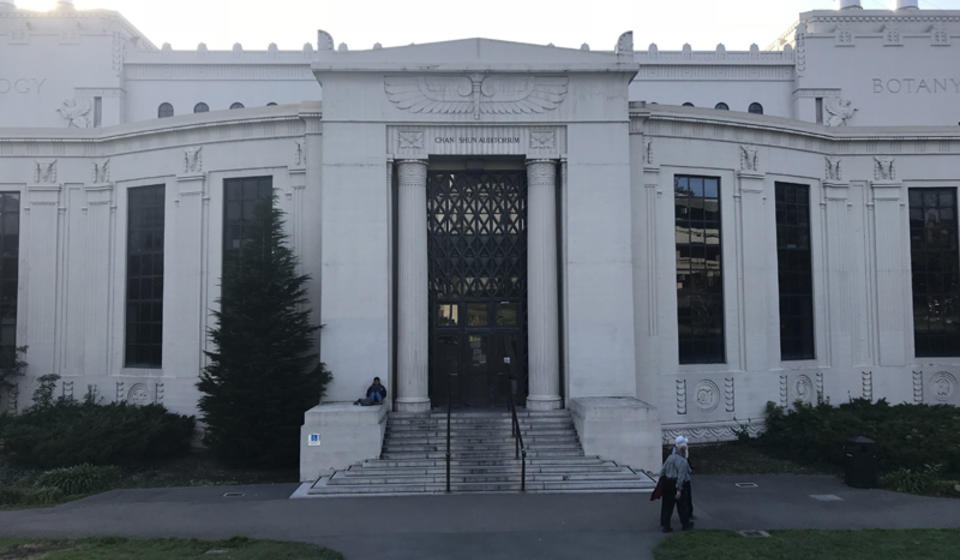 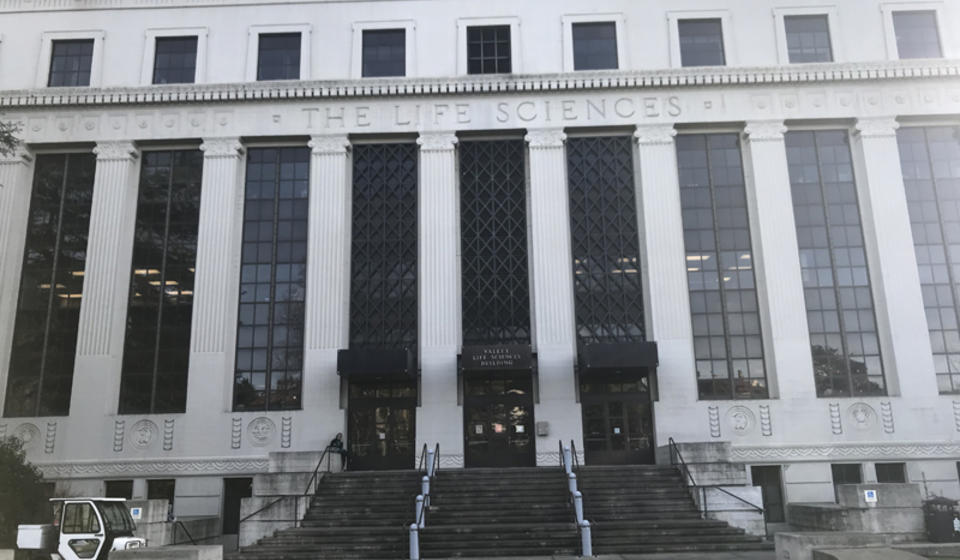 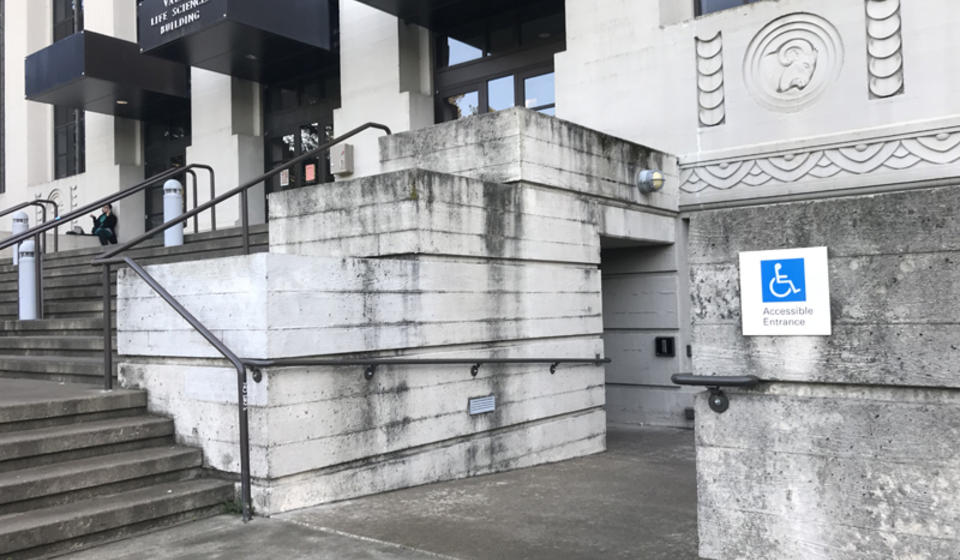 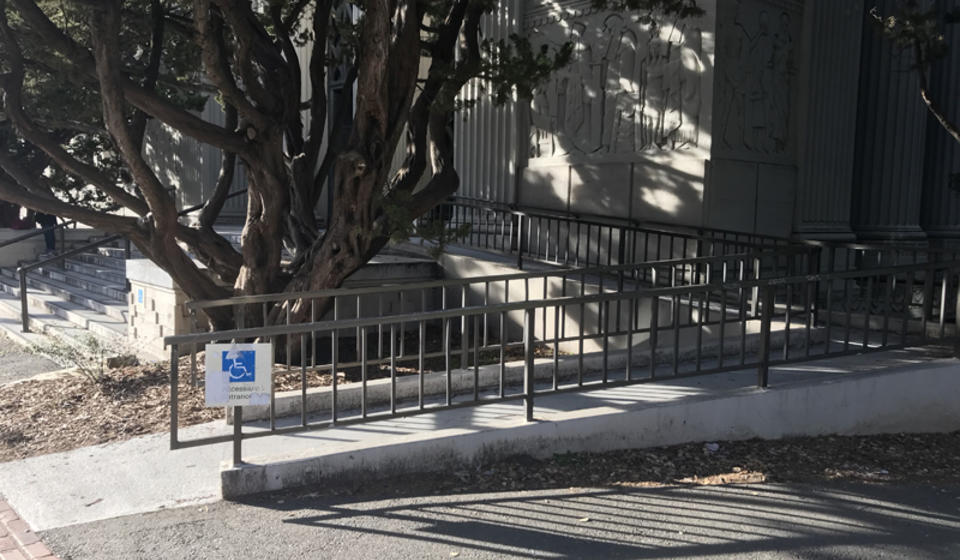