Built 1941. Named for Ralph S. Minor, whose 1903-46 tenure as an optometry professor included a stint as dean of the School of Optometry. Designed by Arthur Brown, Jr. Although the building began life housing mathematics, journalism, and "defense" courses, it was given over to the Radiation Laboratory during the wartime development of the atomic bomb. It was remodeled in 1953 for the exclusive use of the School of Optometry.

Designated waiting area: The Designated Waiting Area is located adjacent to the elevator. 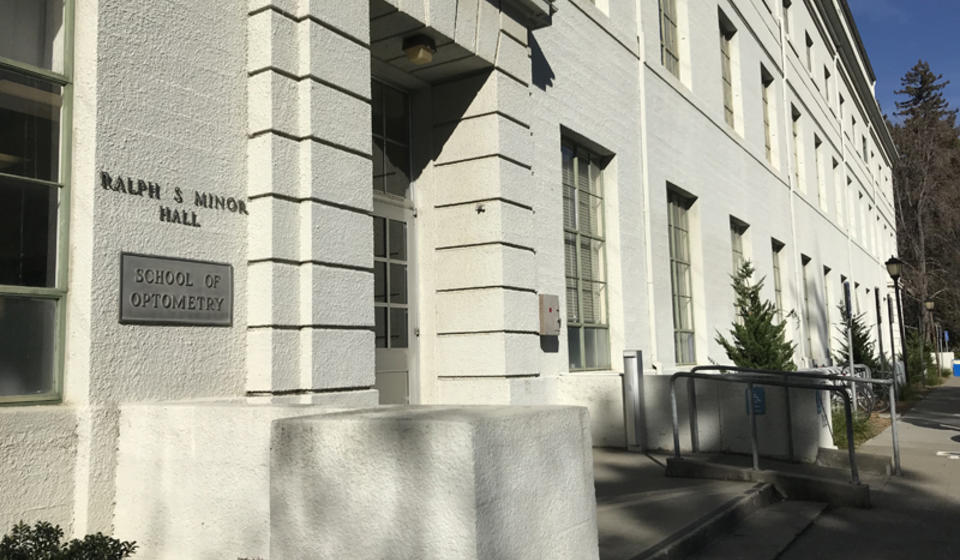 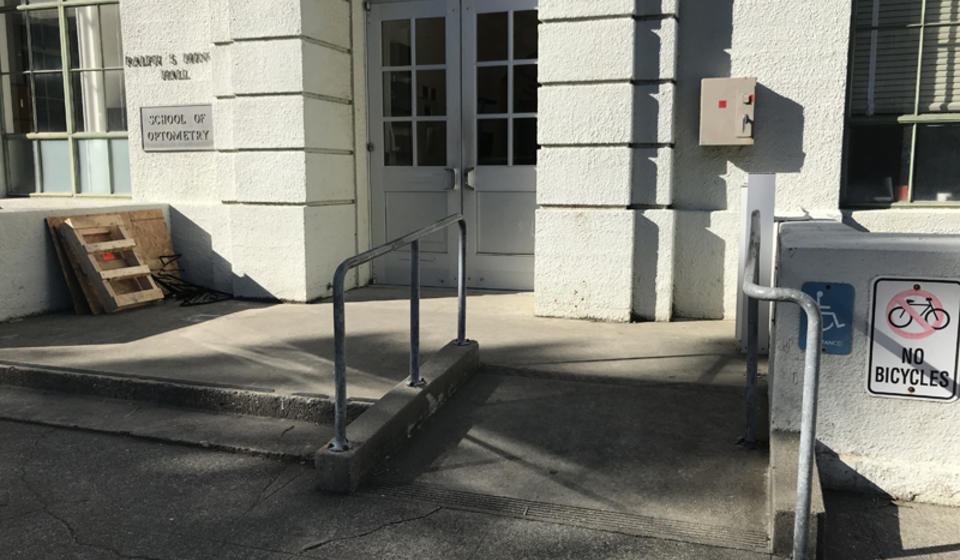