Built 1924. This was the site of the world's first atom smasher, built in 1931 by Ernest O. Lawrence, Berkeley's first Nobel laureate. With eight Nobel Prizes in physics held by UC Berkeley faculty and four more awarded to Berkeley alumni, LeConte Hall (designed by John Galen Howard) has been home to an impressive array of Nobel-caliber work. The building was named in honor of brothers John and Joseph LeConte, professors of physics and geology who came to Berkeley in 1866 following a stint running the Confederate powder works during the Civil War. John was university president from 1877-81.

Accessible entrances: The wheelchair usable entrance is located in the breezeway on the west side between LeConte Annex and Birge Hall. This entrance leads to the basement level, and provides an automatic opener.

Restrooms: Multiple user restrooms on the basement level and level one provide stalls with grab bars and space for side transfer with adjustments to stall partitions. Restrooms on levels 2 and 3 are not usable.

Accessibility features: There are two public telephones: one on the ground level and one on level one. Both are usable from the side. There are usable drinking fountains on the basement level and level one. 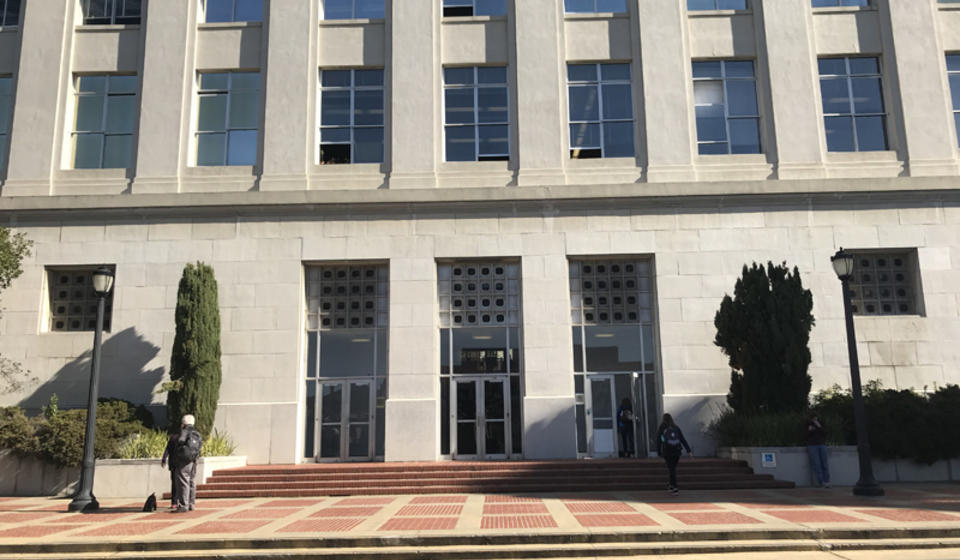 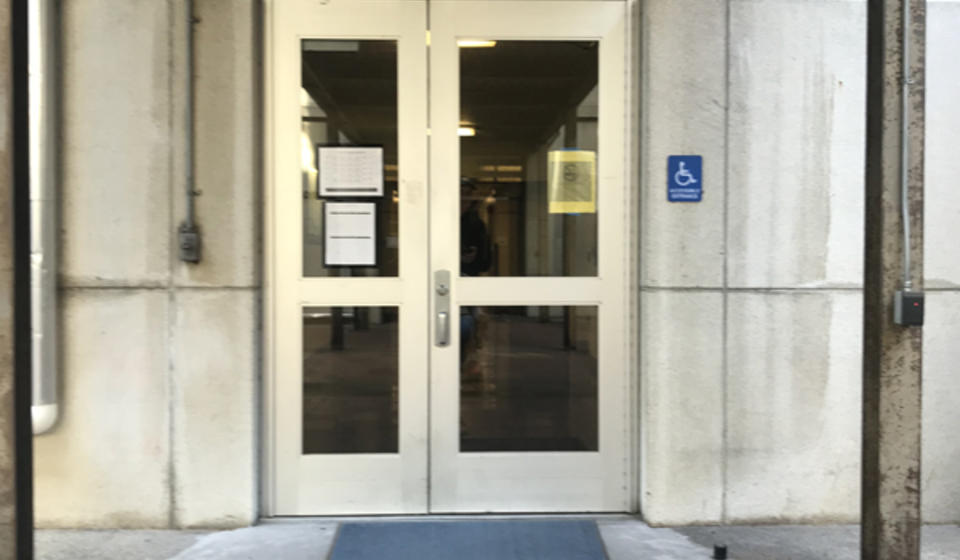